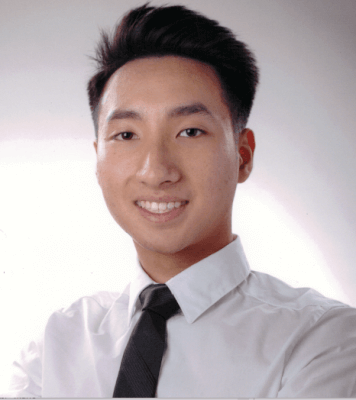 Dr. Joseph Dang is a first generation Canadian who was born in the city of Toronto, and grew up living in a diverse community within the city. He was raised by parents who were refugees that demonstrated the value and beauty of hard-work and altruism. With these two values, along with his interest in Optometry from a young age, Dr. Dang obtained his Bachelor of Science degree in Biomedical Science with Honours from the University of Waterloo in 2016, followed by his Doctor of Optometry degree with Distinction, in order to reach his aspirations of becoming an Optometrist.  During his graduation in 2020, he was also awarded with the Vinko & Iva Juricic Award for Perseverance. During his studies in Optometry, Dr. Dang completed a volunteer mission trip with VOSH International which provided eye care to communities in Guayaquil, Ecuador and Cuenca, Ecuador. He also completed his clinical rotations in Eye Centers of South Florida Ophthalmology Clinic, TLC Toronto, Lasik MD North York, Finch Avenue Optometry and the clinics in and affiliated with the University of Waterloo. After graduating, he is now working at Saugeen Vision Centre located at the lower level in the Hanover Medical Centre. Outside of Optometry, he is a huge foodie, loves new experiences and will try anything once. He enjoys travelling, sports and other forms of athletic training. He also appreciates anime, board games and spending time with friends and family. 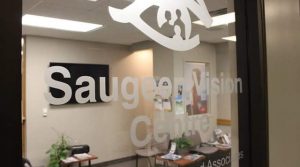 If you are experiencing an ocular emergency Please go to your local emergency department.

x
If you were a patient of Dr. John Metzger’s your files are now at Saugeen Vision Centre. 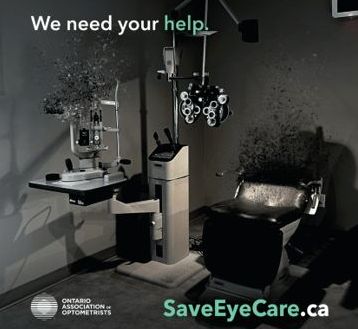 The OAO is working toward an agreement with the government that best serves eyecare needs of Ontarians.  If you had an appointment cancelled we are rebooking by priority and will contact you.